The theme for the conclave was “Changing HR trends in the modern world”.

Indian Institute of Management, Bodh Gaya proudly presents ‘Gyanodaya 2018 – The HR conclave’. Gyanodaya provides a platform where corporate leaders can share their valuable thoughts with future ambassadors of corporate culture. The theme for the conclave was “Changing HR trends in the modern world”. The conclave witnessed the presence of distinguished speakers from nuanced spheres of the corporate world. The event was attended by the students with a lot of enthusiasm and passion.

Dr Vinita Sahay started the conclave by addressing the student body and all the dignitaries present. Dr Vinita Sahay talked about IIM Bodhgaya has to try harder than the rest as it is a new member of the IIM society. 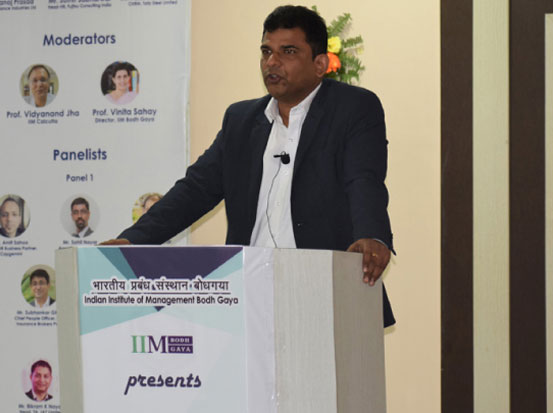 After the speech of the director the first keynote speaker, Mr Manoj Prasad took the stage. He quoted Alvin Toffler “The illiterate of the 21st century will not be those who cannot read and write, but those who cannot learn, unlearn and relearn” and said that this emphasised the disruption going around us through blockchain, IOT, artificial intelligence and deep learning. He said that as millennial joined the workforce they want to pursue meaningful work in the organisation. He concluded by saying “Some people change when they see heat, some change when they see light”. 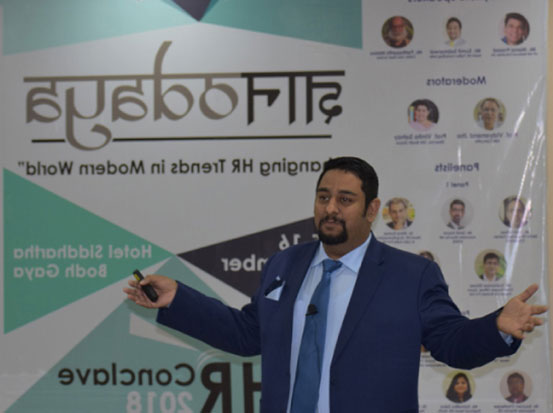 Our next keynote speaker Mr Sumit Sabharwal, gave his insight on the topic. The diversity of the workforce is also an important factor as having a diverse workforce improve the culture of the organisation and increases profitability by 50%. He talked about the phrases like man hours and man month should be removed from the organisation. He then moved on to digital HR how chatbot is aiding the HRM, through the bot employee can pick a smiley from happy to sad about how he is feeling in that day. 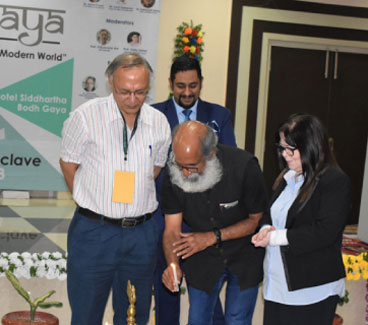 The keynote speaker for the second day was Mr Parthasarathi Mishra. He started his speech by saying that in Tata Steel they do not use ‘man’ and ‘woman’ while addressing the employees, instead they use ‘person’. 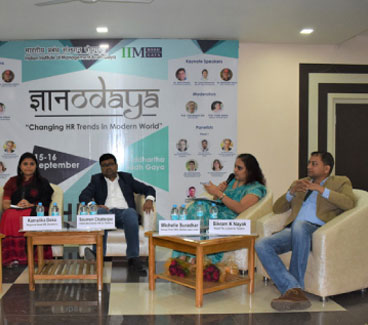 The panel discussion threw light on the various aspects of People Analytics. On one had it was a great addition to an organisation on the other the ethical aspect of seeing humans as a number was raised. During the discussion, students 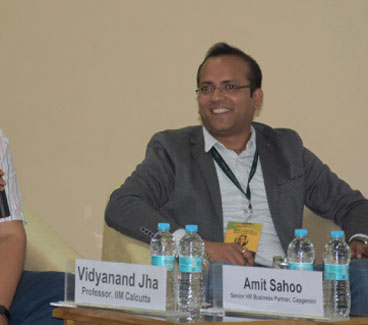 The session moved on to the panel discussion which was on the topic “How to manage the contingent workforce”, with HRM present from different industries.

The Gyanodaya concluded with an interactive Q & A session, where the students actively participated by asking relevant questions and hence fulfilling their curiosity. Overall, it was an enlightening experience for the entire IIM Bodh Gaya fraternity. 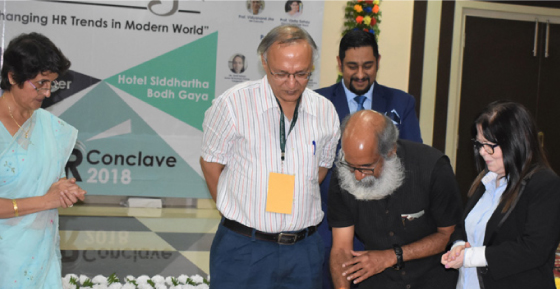 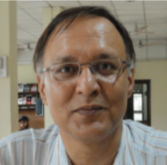 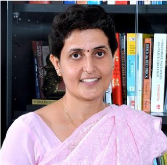 Who would it benefit the most?

Gyanodaya will be a great opportunity to:

Network extensively with HR Professionals from varied industries and participate in brain storming and interactive discussions. 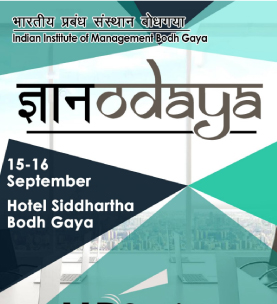